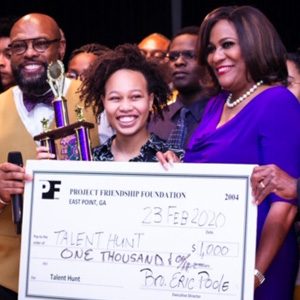 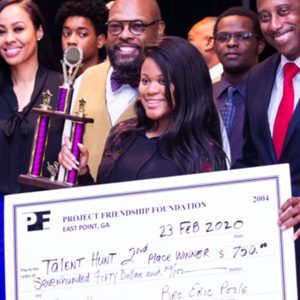 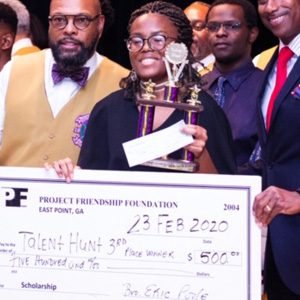 Promoting passion for the arts.

The Talent Hunt program of Omega Psi Phi Fraternity, Inc. is one of several national programs designed to identify and support the non-academic talents of our youth nationwide. The original idea was created by Brother J. Austin Atkins of Winston Salem, North Carolina and Brother Dewey Duckett of Rock Hill, South Carolina. While the idea was conceived in 1945, the first District Talent Hunt program was held in the Sixth District in Charlotte, North Carolina, on April 19, 1946. The need for such a program was born out of the unequal opportunity afforded to some American youth to develop and give full expression to their talents.

The original statement of the Talent Hunt idea included this expression: “Creative and outstanding capacities in any honorable activity should be eligible for consideration.” During public presentations, all original displays were limited to the field of music. Since that time, the Talent Hunt program has been expanded to include other forms of the expressive arts.

The Talent Hunt Idea has become one of Omega Psi Phi Fraternity’s National Projects, with all graduate chapters mandated to conduct an Annual Talent Hunt Program. On the Local and District levels, the project is competitive. At the National level the program is both competitive and demonstrative. The National Program is made up of District Winners, who by their talent, diligence, ability and potential appear as Guests of the Fraternity. At this stage of our growth the Talent Hunt Idea is proceeding on the National level along three lines: 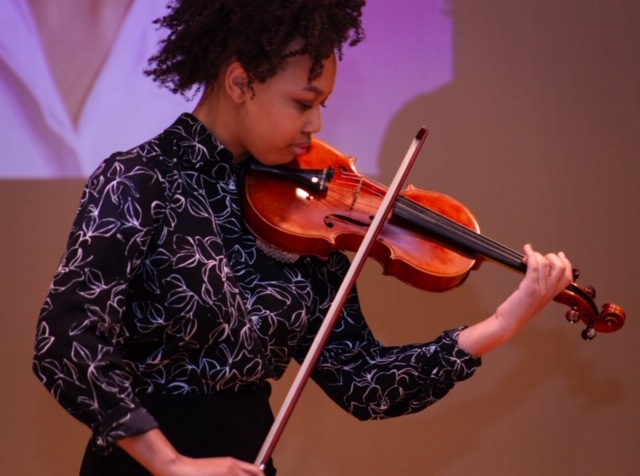 Talent Hunt Contestants that advance at the local level have the opportunity to perform at the Fraternity district meeting. There are cash prizes at all levels, except on the International level. The individual that represents the local chapter will be provided with lodging and meals. The Talent Hunt Program has been very rewarding to Omega Psi Phi Fraternity and many talented youth. We will continue to search for and support our gifted youth.

For more information about our Talent Hunt, please contact Oliver Barker at oliverbarker@comcast.net or Ernest Smith at sony37608@aol.com

Project Friendship is dedicated to the leadership development, education, and enrichment of young people in East Point & College Park, GA.

Donate to the Talent Hunt Program

This popup can be modified to appear only on the homepage or anywhere on the site.